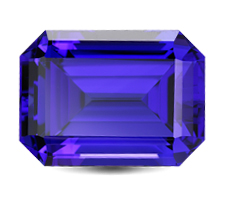 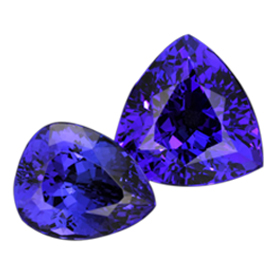 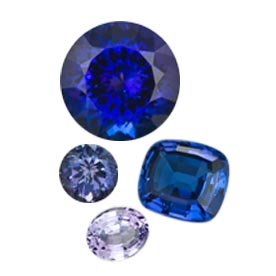 Poised between lush blue, vibrant violet, and rich purple, exotic tanzanite is found in only one place on earth, near majestic Mount Kilimanjaro.

Tanzanite is a birthstone for December, along with zircon, turquoise, and blue topaz. Tanzanite is also the gem for a 24th anniversary.

The gemstone was discovered by Manuel de Souza in the Merelani Hills of Manyara Region in Northern Tanzania in 1967, near the city of Arusha and Mount Kilimanjaro. Tanzanite is only found in Tanzania, in a very small mining area (approximately 7 km long and 2 km wide) near the Mirerani Hills.

The gemstone was given the name ‘tanzanite’ by Tiffany & Co.

Tanzanite is one of the rarest gemstones on earth, in fact, it is considered rarer than diamond but generally its rarity doesn’t make it as expensive as a diamond, but still, it has a good demand in the gemstone industry.